Hello TLS Nation.  The Blog has been silent as of late, outside the mega Bandai x TLS Partnership announcement.  That shook the earth, the rafters, the roots in the teeth.  Wowzas, that’s a big announcement.  I looked back, there was a recap from SDCC 2018 and that was it!  From August!  About 4.5 months had past since we had posted….anything!  I’m kind of aghast by the neglect.  The Blog has been my voice, in an empty room, typewriter, a few polaroids, some loose scribbled notes…my writerly quick quipped haven well under 2000 words per post.   The petri of collected thoughts, steadied, studied, ready to explore the days, the months, events in highlight form.  It’s not as though HUGE news isn't the regular.  It has been, pedal to the metal, fuel injected, wazooo til your hair bleaches blond!   That’s the point, I’ve been busy!  Aliens landing at Target and Hot Topic, a Nick 90’s invasion at Hot Topic, Horror flying off the shelves at retail, WWE landing in Australia, now making it’s way to North America (absolutely crushing it at Big W, Target, and EB Games Oz), Masters of the Universe Wave 2 literally selling 60% of it’s stock in one week at Hot Topic, Game of Thrones releasing in March, Hot Wheels, Naruto, My Hero Academia, One Punch Man, Predators, Aliens GE, Aggretsuko, Fox Animation – the headlines, highlights, updates, and what nots are flying at me, like the speed of light.

Somehow working 12-14 hour days 6-7 days a week, building this beast of business because we are “all for one, one for all”, and we collectively know this is the best collectible in the market, the most fun, the most bang for your buck!  That’s why we do it, that’s why we obsess over the details, why we dedicate the time.  It’s also why I’ve been off the writer’s block (not to be confused with writer’s block) for the last 4.5 months – bc it’s been nuclear pace here at TLS!  I wish I was Shiva without all the death, only the multiple arms!  I need more arms!   But tonight, enough was enough.  I stared at the last email sent, was closing down the computer, then said F’ that, I’m writing, to you guys, because we are connected on the same journey, with the same passions, the same love for killer, cool, fun, quality, story driven collectibles which bring back the waves of warm feels like cannonballs in the hot tub.  You guys need to know what’s been happening!   We’re all in the band, we’re all on the bus, flipping the bird to mediocrity, joining in full throated song sharing our memories, our love of all things pop culture, our desire to still play, to still use our imaginations, to still tell story, and to back the bands, like the kids did in Berkeley, Los Angeles or DC during the punk days – “this is cool, we back it, people need to get hip to it, everybody needs to join in!”  TLS is like “Bleach” phase right now, ready to hit “Nevermind” (Nirvana reference).

The highlight reel has broken the tape machine!  Club 28’s being found left and right, gold figures found, crazy chase figures found, more SDDC drops, more retailers added; 7-Eleven – dudes, and dudettes, that’s crazy!  7-Eleven!  I literally get my coffee there every morning, even though I own 3 coffee makers.  The dudes who work there know The Loyal Subjects!  Like, K N O W  TLS!  It blows my mind.  I still haven’t told them I own it, I tell them I just follow the Brand.  I don’t look like a CEO.  I talk like a surfer, wear V-Necks, the same pair of jeans weeks on end (gross), Vans…nothing polished about me, so they would never know that I was anyone other than the dude who gets coffee at 8a every morning.   And, who obviously sounds obsessed with TLS.

Retail is a juggernaut this year.  Finally getting the Distribution and outlets you guys need.  We’re increasing our space at Walmart, Target, Rite Aid, Walgreens opened TLS up to 8k stores!  4 slots in Walgreens this Fall!   Hot Topic, Game Stop, FYE – the TLS staples, all crushing it this year with TLS!  We bleed Hot Topic.  Nerdette is one of our favorite humans on planet earth!  TLS is about to go Vesuvius raining Action Vinyls, like thunderous clouds filled, raining down, a Universe without Borders!  As KISS said, “You want the best, you got the best!”  KISS said a lot but that’s about all I can quote from KISS relating to TLS.  Club 28, rare Easter Eggs, gold figures – these all stay, forever a staple with TLS.  By the way, still hit those shelves!  There are plenty of Club 28’s left unfound, gold figures waiting for homes…go get em!  I heard there are some good sales at Game Stop, going right now!  Hot Topic has bouillon with Aliens and Splat!  Still mega finds there, don’t sleep!

I’m not sure if this was a catch-all update Blog Post, or an apology for ONLY sticking to the cellular brain candy the last 4.5 months; i.e. Instagram, Facebook, etc.  We’re communicating the same message there on the regular but the Blog is a special place, a place where I can drop words like marbles on a trampoline.  Watch them bounce, where they go, nobody knows.  2019 is going to crush.  Yes, it’s been crazy hard work, insanely busy.  I feel like I’ve spent half of last year in other countries, learning how to speak native tongues without any of the artfulness or elegance, just thumbing through beautiful words like a sledgehammer to a watermelon.  But hey, I’ve learned a few phrases in a few languages.  It impresses my mom.  I’ve spent the whole year catching licenses like Ash Ketchum catches Pokemons (no, this isn’t a hint), developing and conceptualizing new products, improving our products, improving our messaging, building bridges with Brands like Bandai, building our Team in Asia….phew, wait, let me catch my breath.  All this activity is like running back to back to back to back to back marathons with a 30 second Gatorade break in between races before the gun fires again.  And it’s been the ride of my life!  Only the best to come.  In short, the experts say that a good Brand needs about 10 blog posts per week, three social media posts per day – well, we ain’t that, nowhere near, but we are always actively engaging in conversation.  I feel like I know most of you, like friends and family, and for that, I’m grateful.  Here’s to the TLS Army, here’s to more Blog Posts (Maybe another one tomorrow), here’s to all the fun hunts, the finds, the exhilaration of finding a Club 28, the satisfaction of turning a friend onto something cool….this is our year guys, let's own it.  TLS is on the cusp of being the fans’ Brand, period.  Let’s do something special together, let's dance like we mean it.

PS We’re also nearing the end of construction for our new website.  We plan to launch in April.  It’s going to be content rich, news and stories a go go, with select TLS offerings, including our 10 Year Anniversary products!  Yes, coming this May 24 marks TLS’ 10th Year in existence and we aim to party!  Bring your dancing shoes!. Into the year 2019 we find ourselves, ready, set, blast off Captain!  Gung Hay Fat Choy! 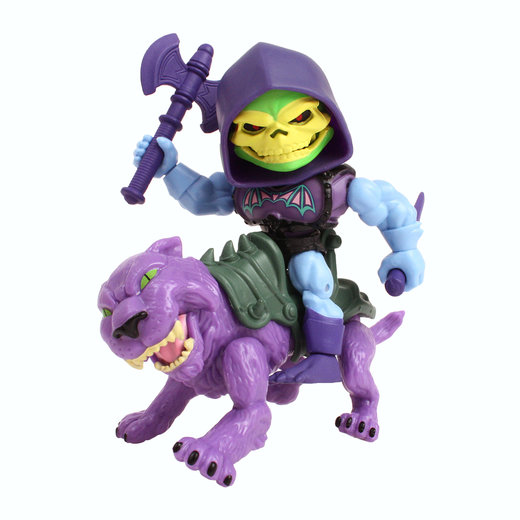 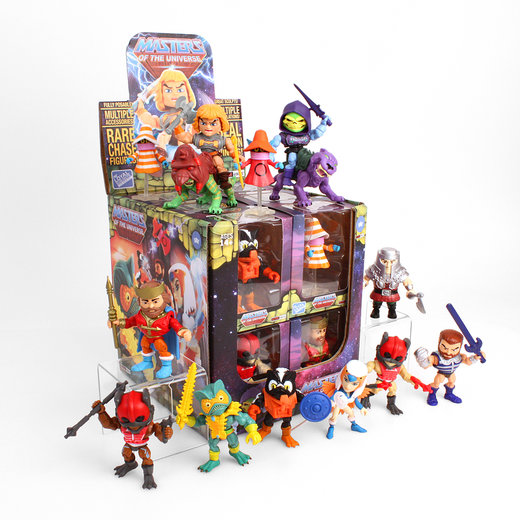 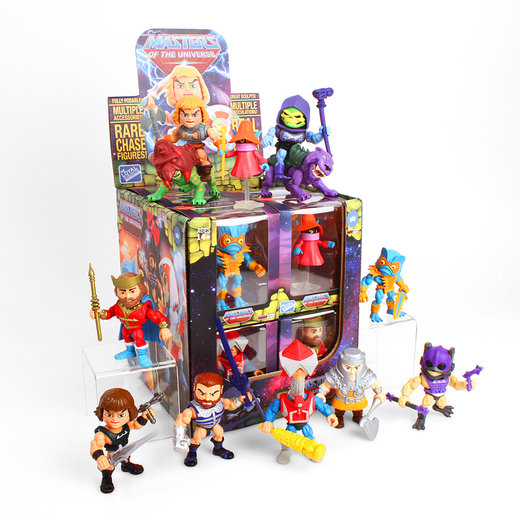 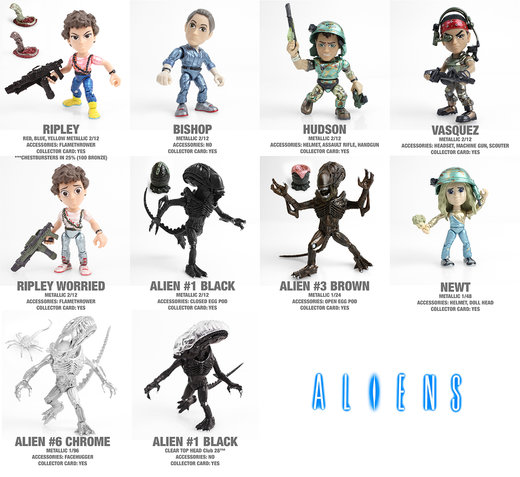 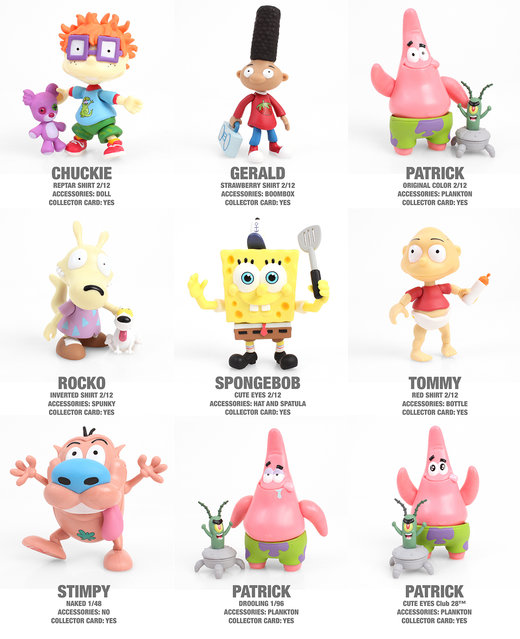 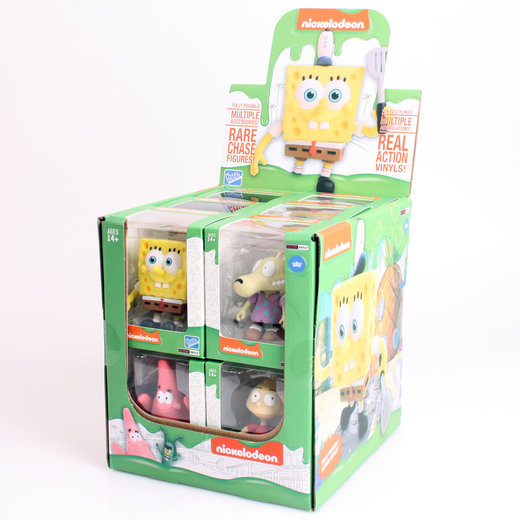 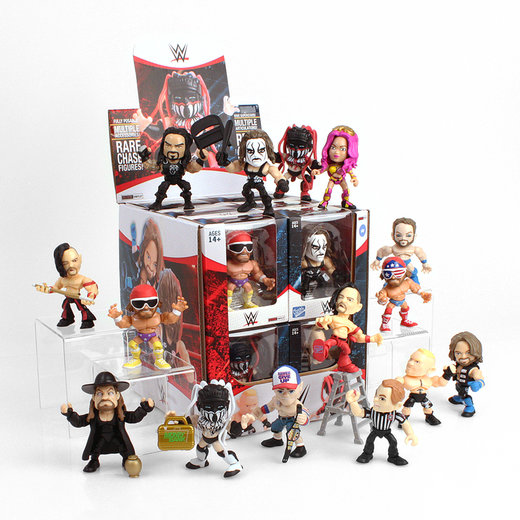